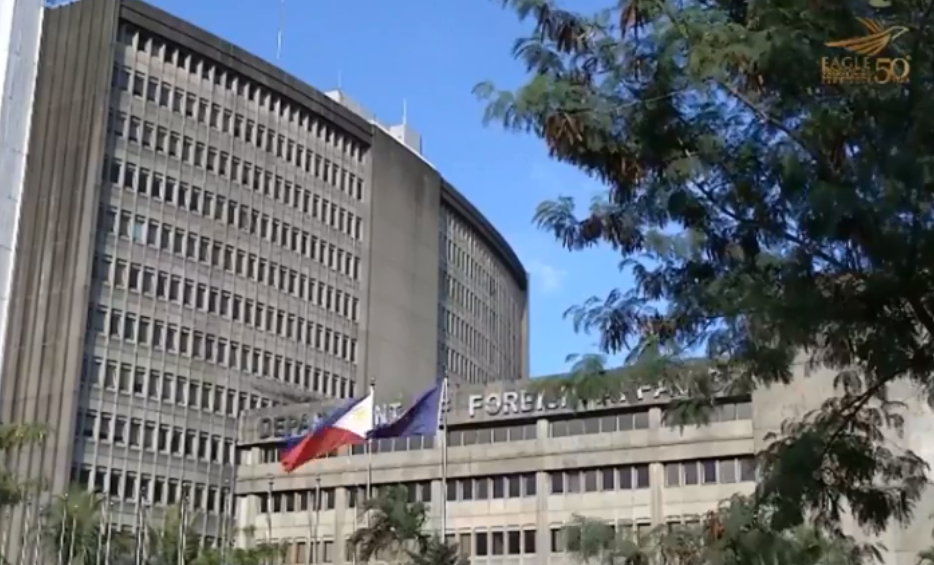 (Eagle News)–The Philippines has welcomed Qatar’s plans to hold elections for its advisory council next year, a first for the legislative body.

In a statement, the Department of Foreign Affairs said the “bold step” was a “testament to the commitment of His Highness” Sheikh Tamim Bin Hamad Al Thani and the Qatari leadership “to allow inclusive participation in government…”

The DFA said it was also “part of the continued efforts to achieve the goals of the 2030 National Vision for Qatar.”

“The Philippine Government looks forward to continue working with the Government of Qatar in promoting shared values and interests,” the DFA said.

Qatar is slated to hold the elections for the Qatari Majlis Al-Shura or the Shura Council in October 2021, as announced by the sheikh in an opening address before the body.

The council is composed of 45 members, all of whom have been so far appointed by the emir.

According to Qatar’s Constitution amended in 2003, of the 45, 30 should be elected, while the  remaining 15 are appointed.

Qataris have so far been able to vote only in municipal elections.